This page is a catch-all for other miscellaneous peripherals. 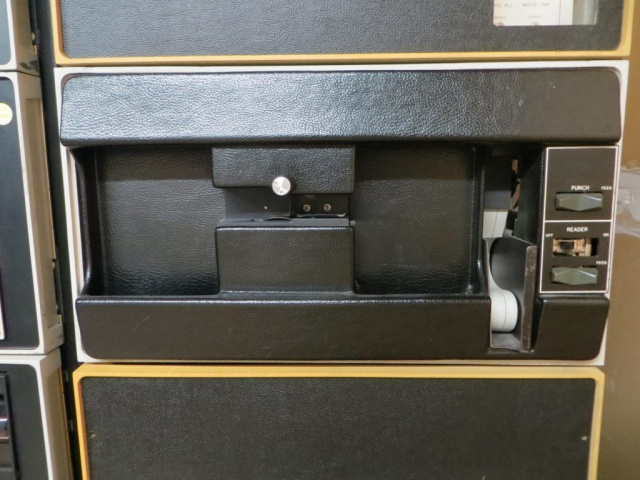 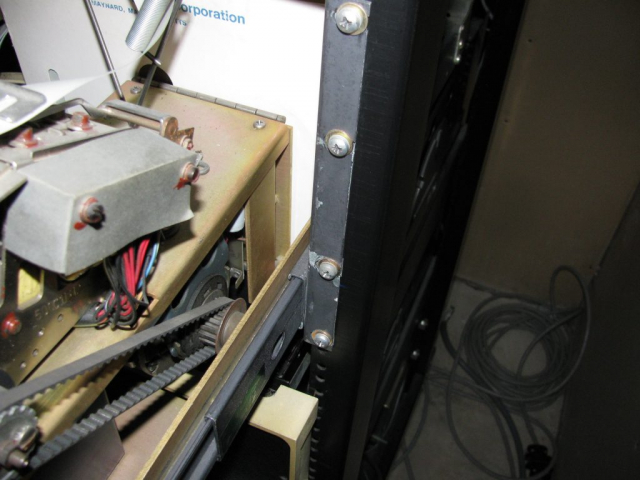 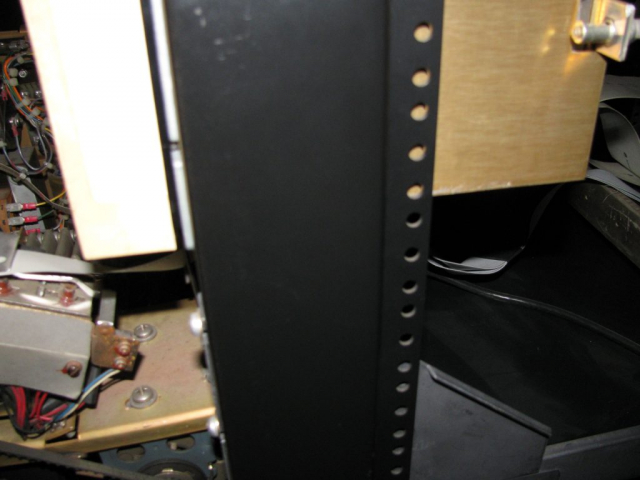 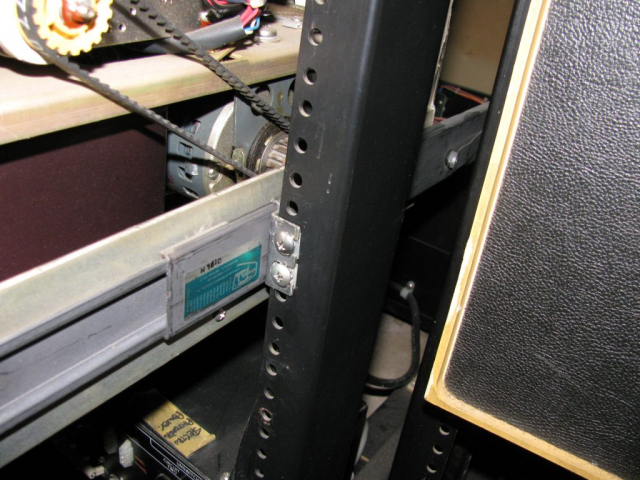 I have four DEC paper tape units in the collection. Three of them are reader/punches, one has just the reader unit, with no punch. Many of the punches need work (perhaps just lubrication) — they have a tendency to punch adjacent bits. One of the readers has a burned out illumination lamp.

I also developed a PC11 reader emulator. Based on an Arduino Uno, which connects to a PDP-11 M7810 paper tape interface, and has an Ethernet interface, allowing easy loading of paper tape images.

One interesting peripheral I have obtained is an IBM 1627 plotter. Under the covers it is really a CalComp plotter. This same model plotter was also sold by DEC for it’s PDP-12 systems. I did eventually find a plotter interface card for it, and did connect it to my PDP-12 for a test. From its nameplate, I deduce that it originally may have been part of an IBM 1620 system. (The 1620 system did it’s arithmetic using the adders that were part of it’s index registers, using table lookup. For that reason, it was sometimes called the “CADET” computer (for “Can’t Add, Doesn’t Even Try”). The popular ECAP (Electronic Circuit Analysis Program) was originally written for the 1620. 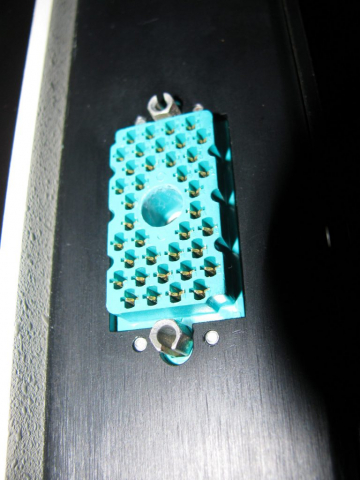 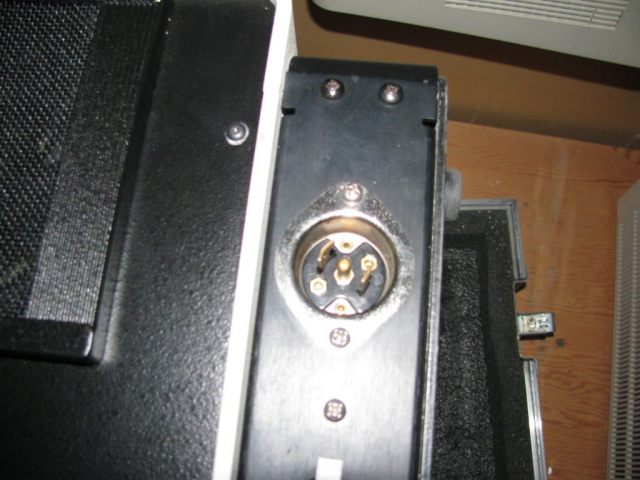 I acquired a card reader that had been used in Texas, and was surplussed after the “hanging chad” debacle. I don’t yet have a photo of the M6oo card reader proper, but I do have photos of the interface connector and the power connector. I developed a Documation card reader interface for this card reader, including my own PCB design, based on a PIC micro-controller.

The power cable for this card reader is dangerous. Instead of that center pin being protective ground, as one might expect, it is the HOT connection for AC power.