I have a few 6502 and 6809 based microcomputers, shown and/or described below. 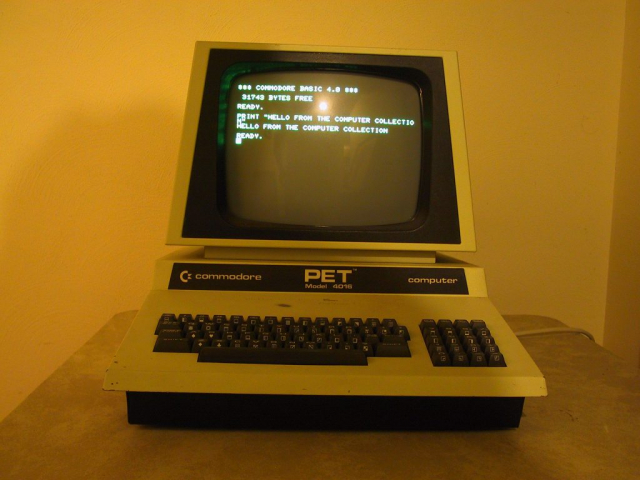 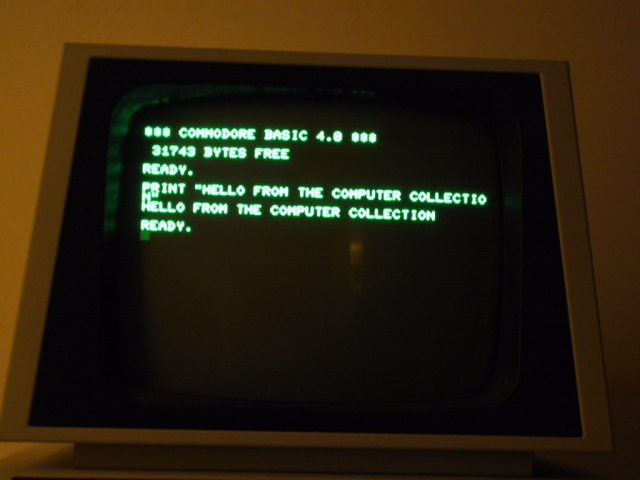 One day a friend of mine, along with Hannes, decided to bequeath to me a number of machines. One of them was the Commodore PET (Personal Electronic Transactor) that had formerly resided in an elementary school. The only peripheral I have for it is its cassette recorder.

Although there is no photo here, there is a Commodore VIC 20 in the collection, also based on the MOS 6502 CPU. I was given this machine by my brother, Jim. (This particular VIC 20 may have been one that was acquired from American TV (“Crazy TV Lenny”) when my late father purchased a stereo system, and then given to my nephew Cameron, and eventually found its way to me.)

The collection also has a Commodore 64, which was also given to me by my late brother, Jim.

Also not shown is my Atari 800. Back in the day, I and a number of friends and colleagues at Wisconsin DOT purchased Atari 800’s from a local computer store known as Magic Lantern Computers. We had a blast with the machines, in particular competing over a game known as Star Raiders.

I was sometimes called on by those friends to repair machines that were acting up – which generally consisted of disassembling the machine, cleaning the contacts, and reassembling the machine. Wishing to show their gratitude, my late friend and colleague Dave Fehr got together with a couple of other folks and got me a GTIA chip to replace the CTIA chip which appreciably enhanced the graphics capability of the machine.

I used this machine to write the one and only computer program I ever sold for profit. Atari had a third-party development outreach program called the Atari Program Exchange. I wrote a version of SpaceWar! One of these days I need to hunt up the source and object code and give them permission to post it on the APX website.

The Atari 800 (and 400) had a simple serial bus to talk to peripherals like printers and disk drives. I used one of my Altair serial boards (which had originally been part of a cassette interface) and wrote an emulator so I could use my larger capacity Micropolis disks and printer attached to my Altair for my Atari. 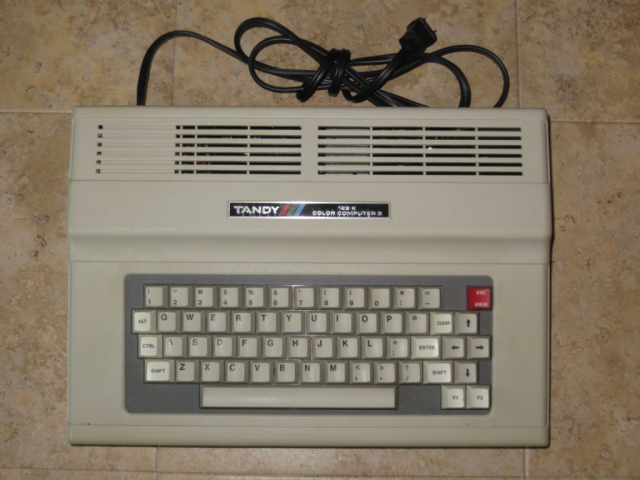 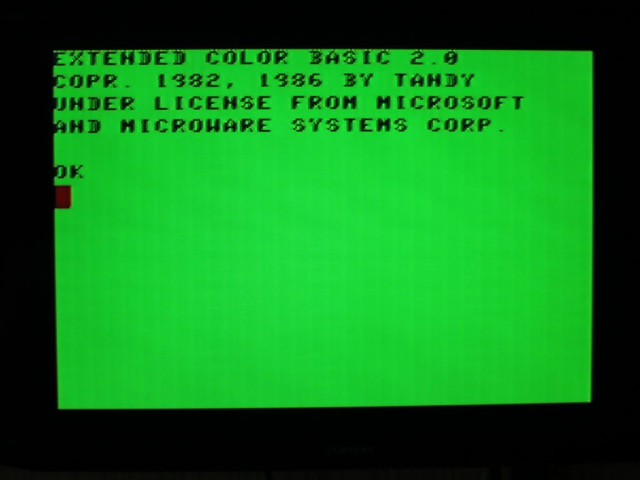 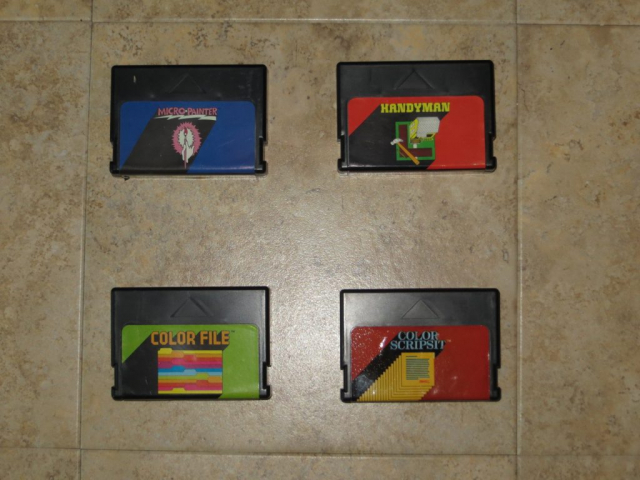 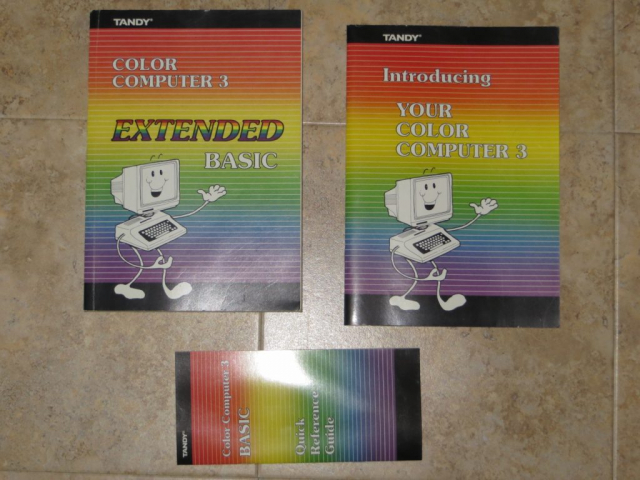 My late uncle, a radio amateur (“Ham”), also had a Color Computer as did many other Hams. This Color Computer 3 which belonged to my uncle I later sold on eBay, and thus is no longer in the collection.