I also have a Digital Computer Controls (DCC) D-116 that was part of a point of sale / cash register system (Unitote Regitel) at one time. That system actually had two D-116 machines, but I (foolishly) disassembled one of them. I have not yet photographed the remaining system.

UPDATE: The remaining DCC-16 / D-116 computer has been donated to the Large Scale Systems Museum. 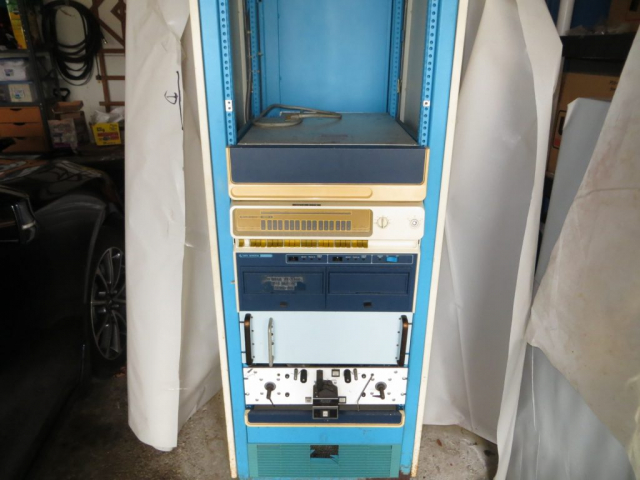 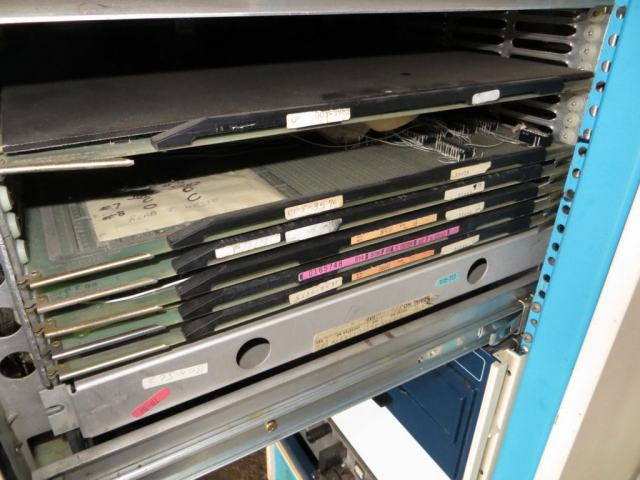 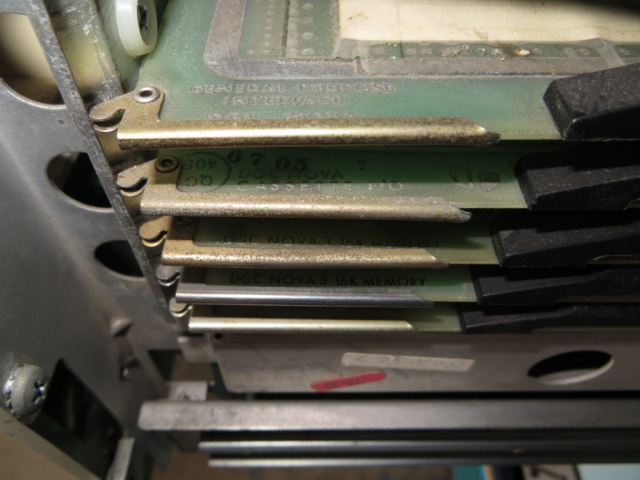 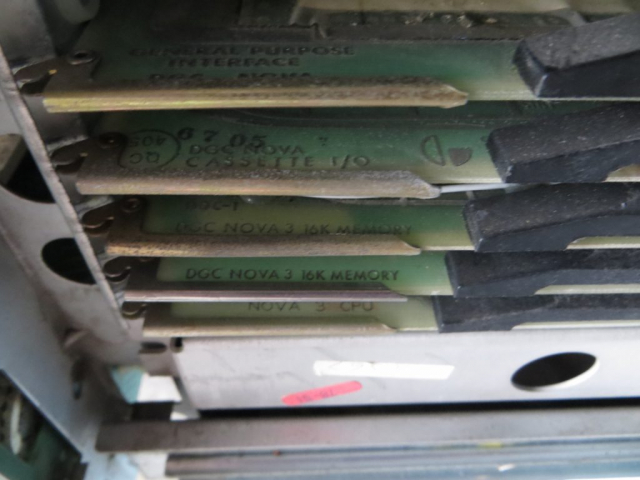 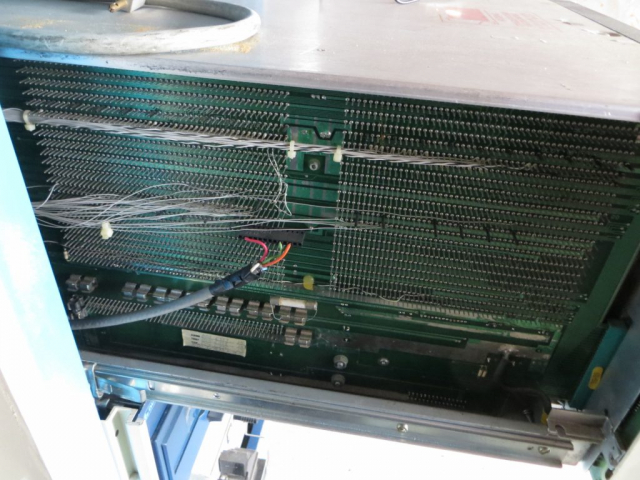 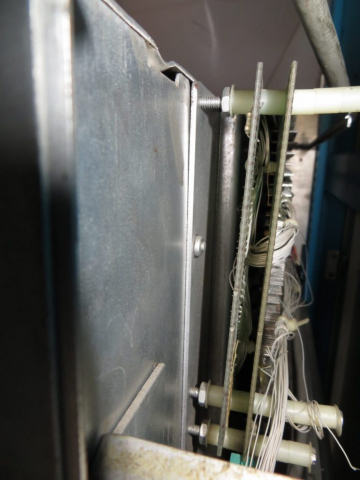 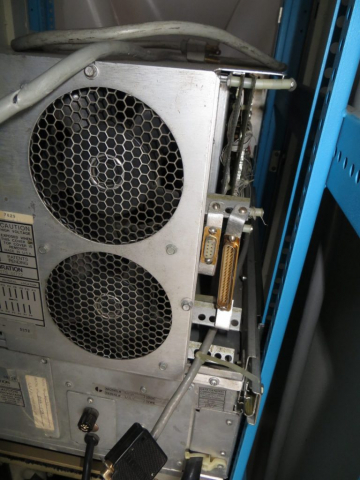 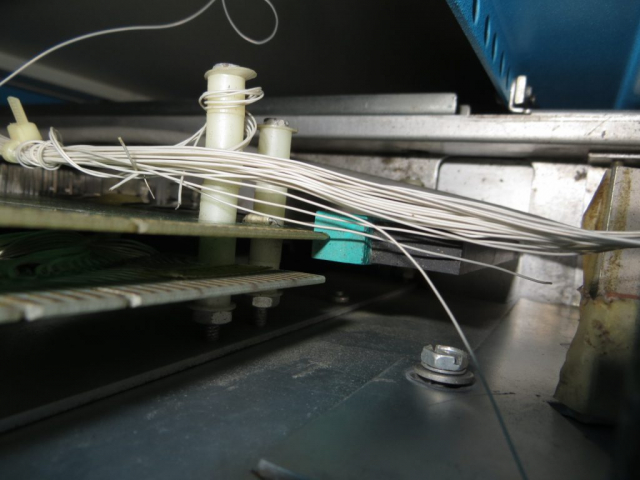 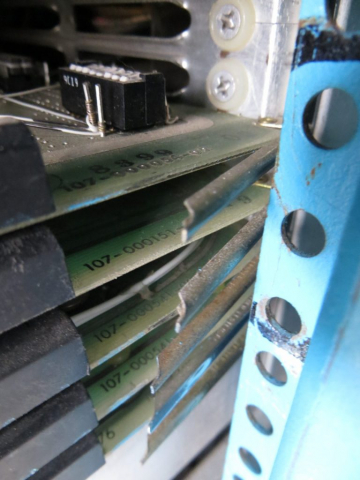 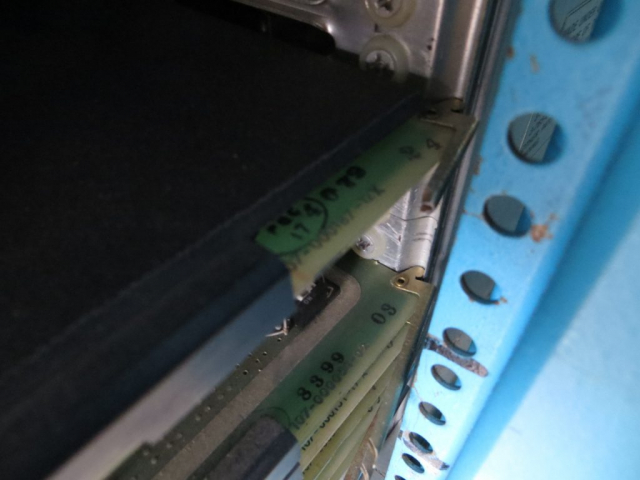 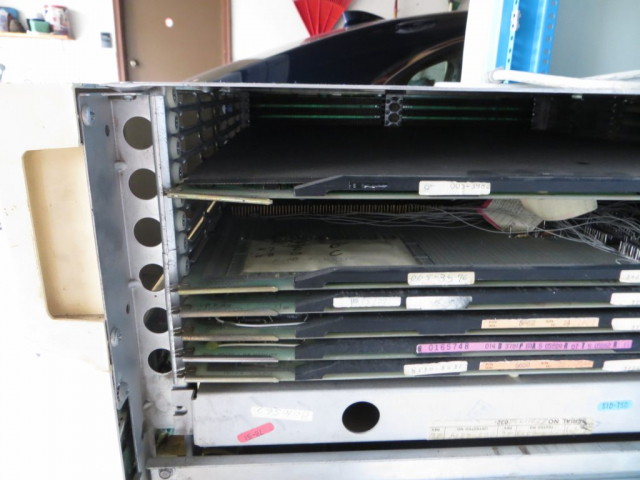 This poor NOVA 3 lives in my garage. It isn’t in really bad shape, but I just don’t have room for it in my basement. (Click on a photo to see the entire gallery in full size).

UPDATE: Like the D-116, The Nova 3 and its floppy disk drive have been donated to the Large Scale Systems Museum. 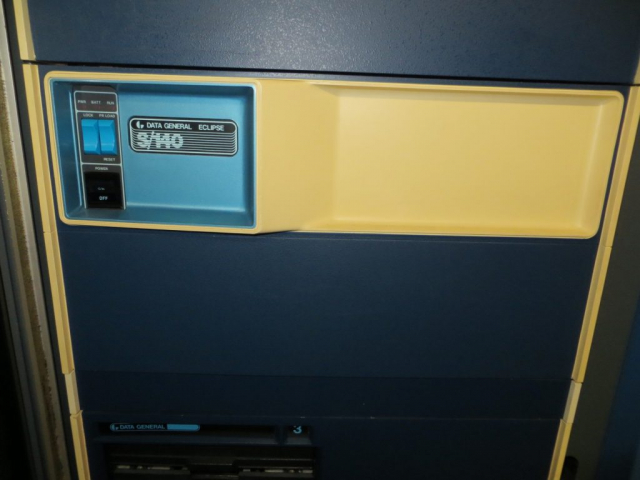 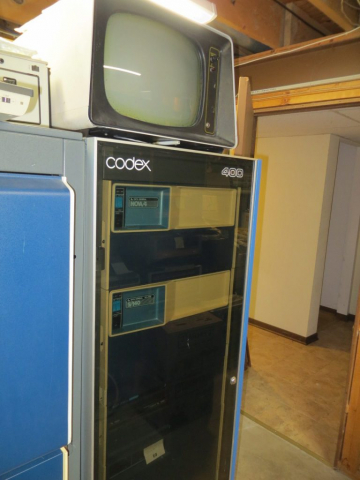 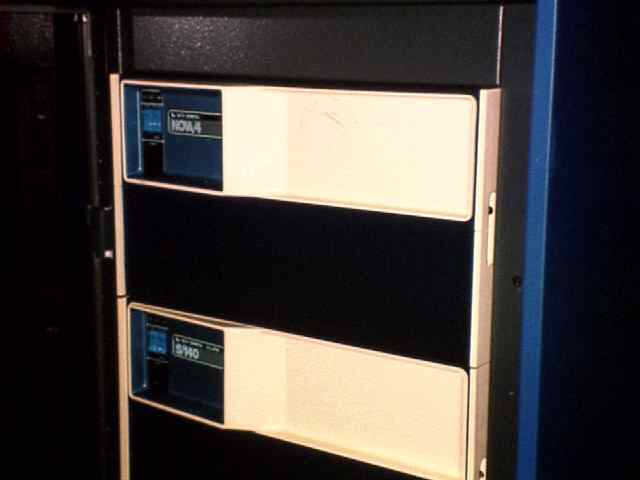 The NOVA/4 Eclipse S/140 use the same basic chassis. The differences between the two stem from the architectural differences between the simpler, earlier NOVA line and the later, more sophisticated Eclipse line. Both are pretty boring to look at, as all console interactions depend on the presence of some kind of terminal, rather than the “traditional” lights and switches found on minicomputers.

The Nova 4 (and the HP 2112B) were the result of something of a “horse trade”. Both were owned by a gentleman named Ted Wagner, aka “Rev. Ted”, who was quite a “character”. He sponsored “The Church of the Helping Hand”. Ted, now deceased, had the vision of improving the lot of impoverished people by teaching them useful computer skills, so that they could get good paying jobs. At the time we traded for these, it was after the end of the minicomputer era. The reality was that they no longer fit his vision. He needed, and fortunately did manage to acquire, microcomputers that were more appropriate for his goals.

The S/140 is one of the a few pieces of equipment in the collection that was originally at the Wisconsin Department of Transportation, where I worked for many years. There, it had been serving as a communications processor from a company named Codex, gathering response time and line quality statistics. The rack in the photo was one of two racks that housed that system. We had it at the very end of the “minicomputer” era. It was sent to State surplus, where I later purchased it for $5. (I had been thinking it was $50, but I double-checked my paperwork in 2019). Within two weeks, I was offered as much as $4000 for the machine, but I declined the offers, which shows just how crazy this hobby of mine is.

The other Data General minicomputer I have a picture of is the Eclipse S/130. The S/130 is probably the most visually attractive machine in the collection. It deserves a better photo, someday. It currently lives in the other rack from CODEX, right next to the NOVA 4 and Eclipse S/140.